Be Afraid, Russia: Ukraine's Military Is Becoming a Force to Reckoned With 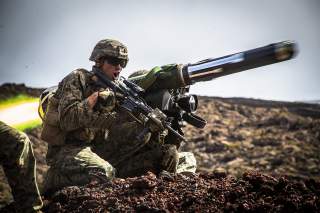