Is a Blockade the Ultimate Way to Win a War Against China? 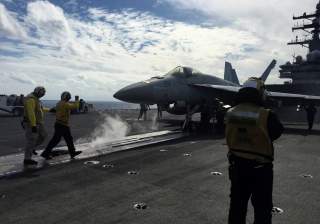 Key Point: China would not be able to withstand a well carried-out blockade orchestrated by America and its allies.