Bombcat: How the Navy's Deadly F-14 Tomcat (Briefly) Served as a Strike Aircraft 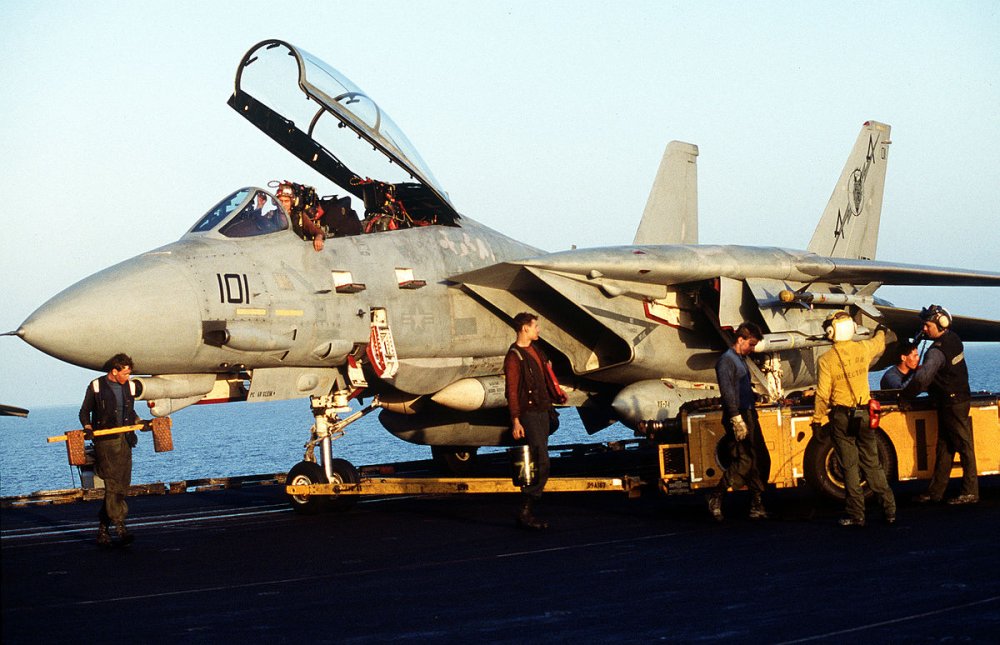