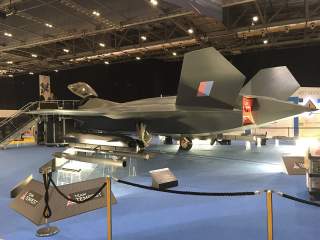 Key point (Note: This first appeared last year and is being reposted due to vast reader interest): It's an ambitious, long-term plan.