Can Germany and France Built a Stealth Fighter Better Than the F-35? 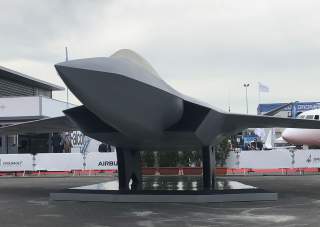