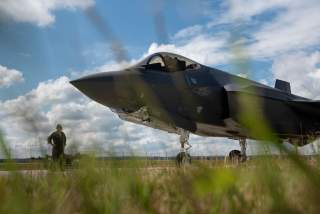 Key point: Moscow claims it can track America's best stealth fighter, but that has yet to be proven.