Check Out this Tank. It Fights Fires with a Jet Engine 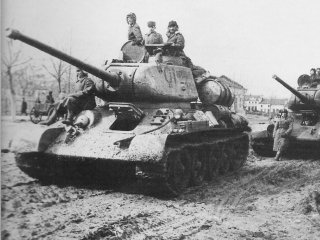