Meet the T-54/55: The Most-Produced Tank in Military History 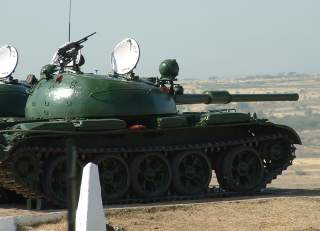