China Is Becoming a Superpower (And Is Boasting About It) 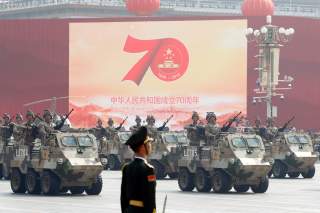 Key point: Beijing published a report that tells the world how China will go about defending itself and its interests.