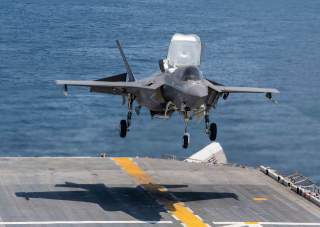 Wu Jianqi, a senior scientist at the state-owned China Electronics Technology Group Corporation, told Chinese media that his team has solved this dilemma.

China claims to have developed a special radar that can detect stealth aircraft.