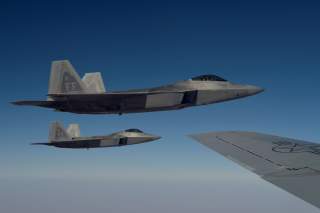 Key Point: Until it's used in combat, neither the Americans or the Chinese will really know if their anti-stealth radar works.