China Has a New Aircraft Carrier. Where Are The Fighter Jets? 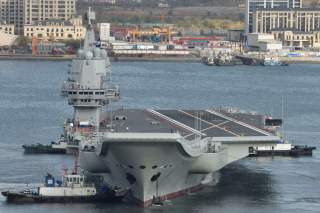 Key Point: A fatal flaw or something that will be fixed soon?