China Has A New Tank: Here's What We Know About The Type 15 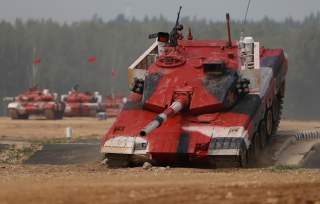 Key point: We can expect to see the Type 15 in maritime theatres.