China Hopes To Blind America's Eyes Early On In A War 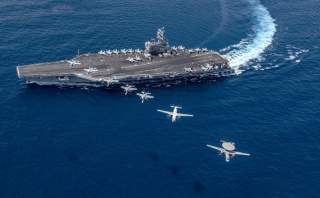 Key Point: China wants to exploit the "fog of war."