Kazianis has also held positions as a Senior Fellow at the China Policy Institute, the Potomac Foundation, and CSIS as well as a former national security adviser to the 2016 Presidential campaign of Senator Ted Cruz. He is the former Editor of The Diplomat.

He has been cited in major media outlets (TV, Radio and Print) such as The Wall Street Journal, CNN, FT, AP, Fox News, USA Today, Newsweek, MSNBC, The Washington Post, CNBC, Reuters, 1945, Fox Business, Slate, CBS, Foreign Policy, The Hill, ABC News and many others across the political spectrum. He has penned over 500 op-eds on national security issues as well as many monographs, book chapters and reports.

Kazianis is also the author of the book The Tao of A2/AD, an analysis of Chinese military modernization. 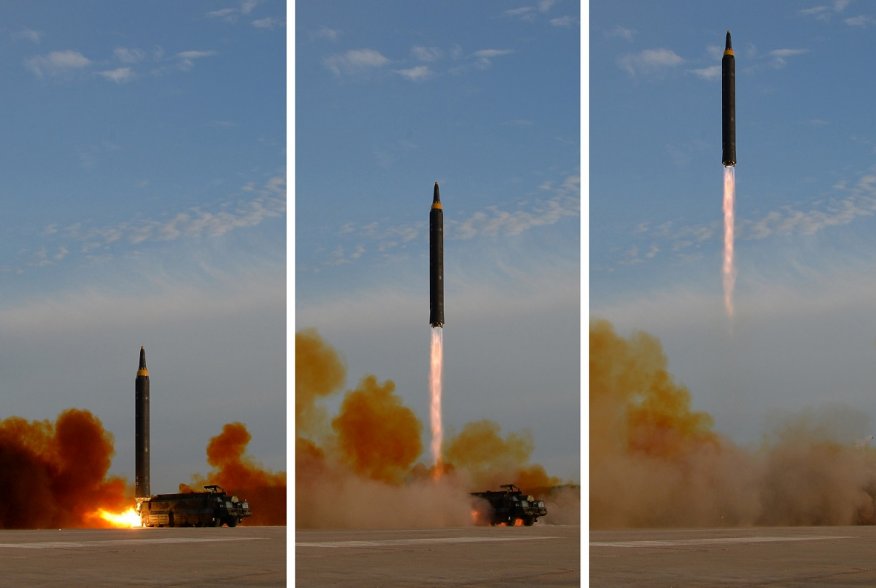 Unthinkable: Could a Terrorist Group or Nation-State Nuke Washington, D.C.?

A Discussion with Mike Pompeo: The Russia-Ukraine Crisis and the Future of U.S. Nuclear Strategy

LMXT: The Future of the U.S. Air Force and Nightmare for China?

How Stable Is North Korea?

Should Battleships Be Brought Back to Fight against China?

Britney Spears: Could She Soon Make Her Own Financial Decisions?

Floyd "Money" Mayweather Is Heading Back Into a Boxing Ring Again

Mike Tyson Is Back: Iron Mike Announces He Will Fight Lennox Lewis

North Korea's Next Move (That Could Start a War): An Atmospheric Nuclear Test?