Kazianis in the past has held positions as a Senior Fellow at the China Policy Institute, the Potomac Foundation, and CSIS as well as a former national security adviser to the 2016 Presidential campaign of Senator Ted Cruz. He is the former Editor of The Diplomat.

He has been cited in major media outlets (TV, Radio and Print) such as The Wall Street Journal, CNN, FT, AP, Fox News, USA Today, Newsweek, MSNBC, The Washington Post, CNBC, Reuters, 1945, Fox Business, Slate, CBS, Foreign Policy, The Hill, ABC News and many others across the political spectrum. He has penned over 500 op-eds on national security issues as well as many monographs, book chapters and reports.

Kazianis is also the author of the book The Tao of A2/AD, an analysis of Chinese military modernization. 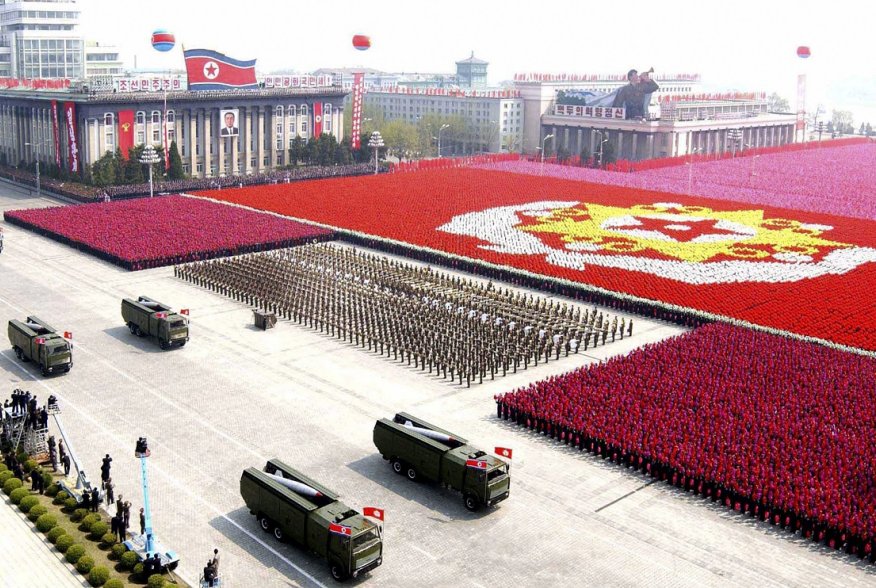 North Korea and America in 2021: What Comes Next?

Unthinkable: Could a Terrorist Group or Nation-State Nuke Washington, D.C.?

Don't Do It: Why New or Refurbished Battleships Are a Bad Idea

Would America's Aircraft Carriers Be in Danger During a War With Russia or China?

The True Lessons of Nixon and Kissinger’s China Strategy