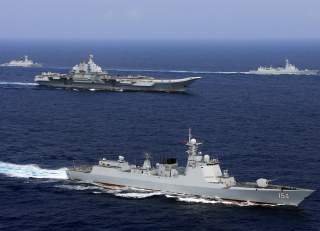 The second ship, Type 002 (previously referred to as Type 001A) resembles Liaoning but with a handful of improvements, including an active electronically scanned array (AESA) radar the carrier’s island and a larger flight deck.