China Is Using Lasers And Magnets To Reveal Enemy Submarines 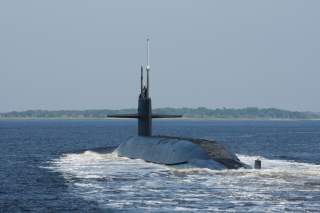 Key Point: Should the U.S. Navy be concerned? Are the days of truly stealth subs over?