China vs. Taiwan: What a War Would Look Like (In a Word: Terrifying) 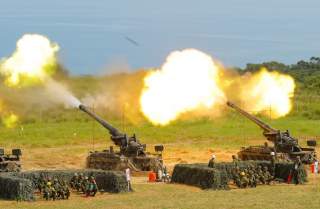