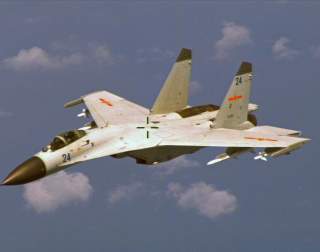 For now, it appears that the PRC must make difficult choices if it is to master fighter engine design, and thus maximize the effectiveness of its air arm.