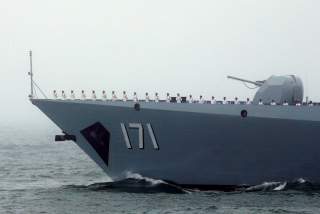 Key Point: The United States must be prepared to face a much more advanced and capable Chinese navy.