Naval Power: China's Navy Could Have 4 Aircraft Carriers (And Soon) 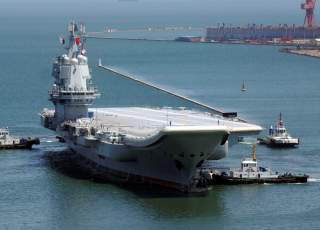