China's Shock and Awe Strategy to Crush America in a War 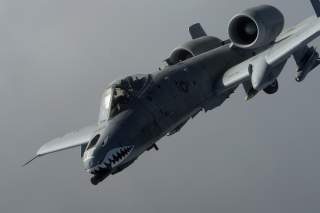 Harry J. Kazianis is Executive Editor for The National Interest. This first appeared in 2015.