China's Type 001A Aircraft Carriers Are Missing Something 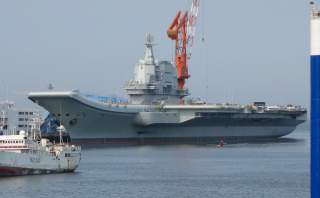 Key Point: The Type 001A was launched in 2017, and has so far undergone six sea trials.