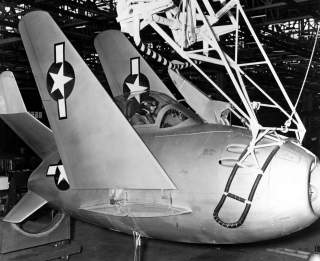 Key point: The XF-85 was an interesting idea. However, it wasn't a good one and the Goblin quickly became out of date.