Could the Army Lose a War to Russia or China? 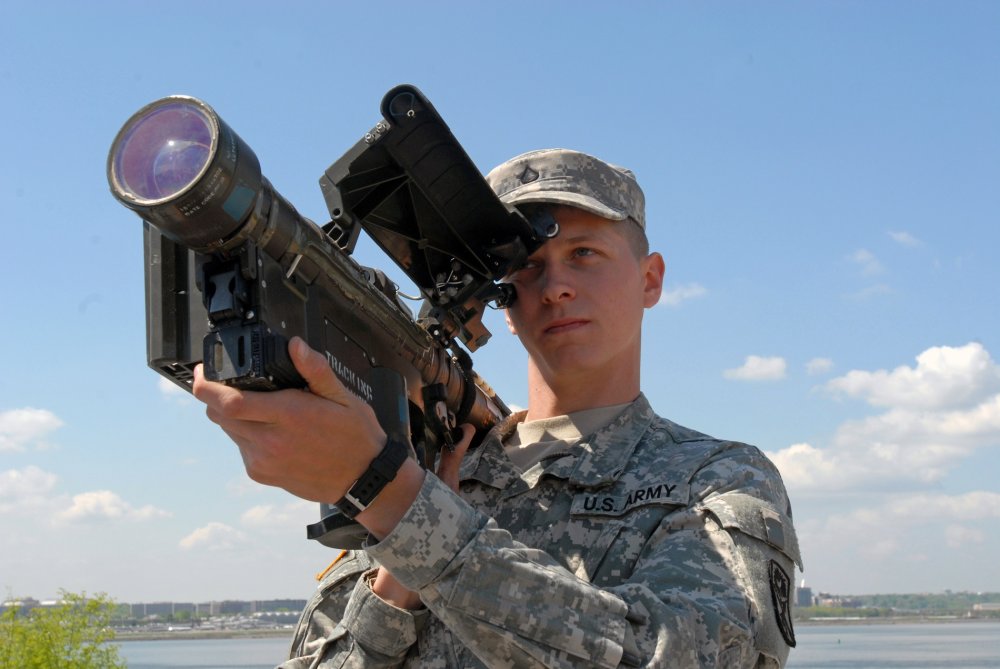