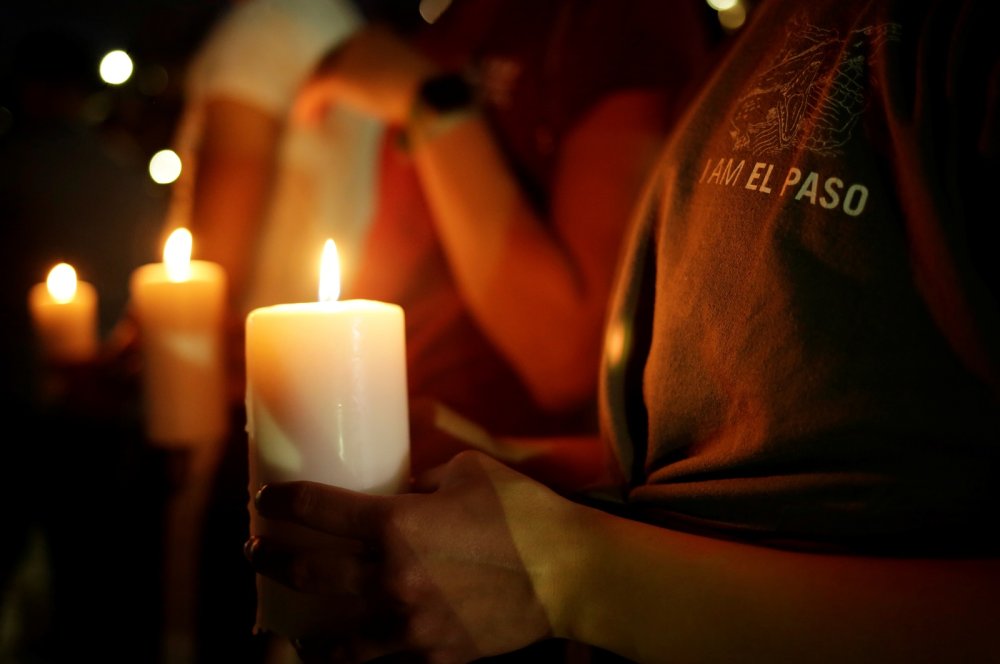 At least nine people are dead and 26 injured following a mass shooting in downtown Dayton, Ohio, early Sunday, according to police.

This marks the second shooting within 14 hours. A gunman opened fire at an El Paso, Texas, shopping area Saturday, leaving 20 people dead and 26 others wounded.

Police killed the Ohio gunman within one minute of opening fire, according to Democratic Mayor Nan Whaley.

Shots were first reported around 1 a.m. Sunday in Dayton’s Oregon District, a downtown outdoor area filled with bars, restaurants and local businesses, according to ABC News. The shooting took place outdoors and police were able to respond quickly because they were already in the vicinity.

“Most of us can’t get to our cars because there are bodies scattered all over across the street from our cars,” an eyewitness told WKEF. “People that were shot, hit, innocent people – we can’t get home to our families now, and those people aren’t going home to their families either.”

The FBI and the Dayton police are investigating the shooting, ABC News reported.

Saturday marked the eighth-deadliest shooting in modern U.S. history when a 21-year-old allegedly opened fire in a Texas Walmart. Patrick Crusius, identified as the suspected shooter, surrendered to police and is in custody.

Five of the top 10 deadliest shootings have reportedly occurred since 2016.