Did Iran Bump into a Secret Mach 10 U.S. Spy Plane? 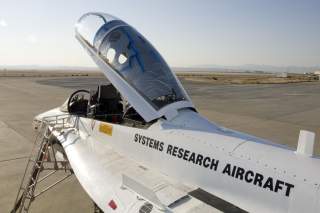 Key point: UFOs have been encountered before and they often turn out to be secret new fighter or spy planes.