During a Pandemic, the U.S. Military Can’t Just Retreat Into Bunkers 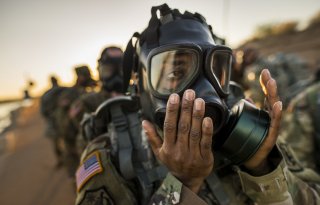