Epic Fail: The U.S. Army Spent $30 Billion on These 5 Weapons (For Nothing) 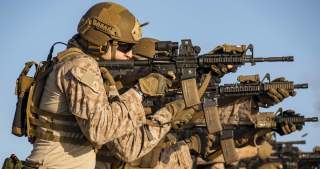 Worst of the worst?