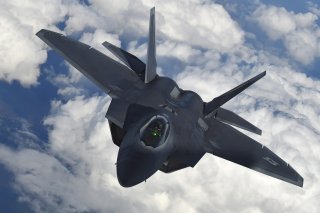 Here's What You Need To Remember: If China has jammed or destroyed the satellites, the Rapid detachments could find themselves operating in isolation. To mitigate that risk, the Air Force wants detachment commanders to operate independently.

David Axe edits War Is Boring . He is the author of the new graphic novels MACHETE SQUAD and THE STAN. (This first appeared two years ago.)