The F-35 and F-22 are Old News: The Tempest Could Be the Future (Armed with Lasers and Hypersonic Missiles) 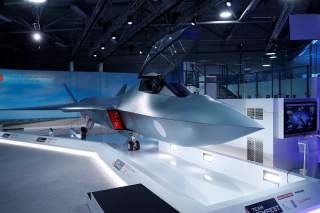