Fact Over Friction: Why the Air Force Plan for the Bomber Fleet Could Change 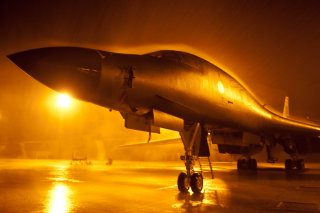