Fake News or Reality? Did F-35s from Israel Fly Over Iran? 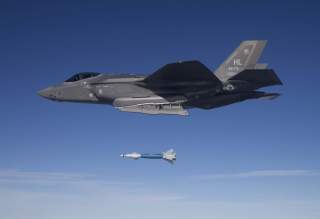 Key point: An Israeli strike in Iran would be risky even with F-35s, given distance to the target and Iranian air defenses...