Forget Top Gun 2: You Don't Have To Wait to See the F-14 Tomcat in Action 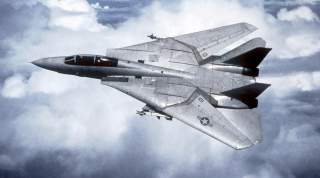 Lawmakers passed a bill specifically banning any trade in Tomcat components to Iran or any other entity, and then-president George W. Bush signed the law in 2008.