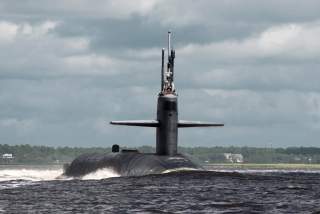 Key point: The Barracuda has facilities to accommodate up to twelve naval commandos.