Is The Glock 48 Just A More Concealable Glock 19? 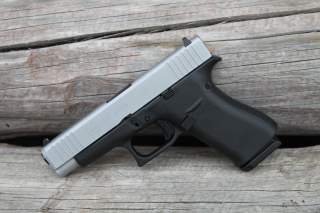 Key point: The Glock 19 is superior in a service pistol role primarily due to being optics ready.