Grave Danger: These Wargames Show Russia and China Defeating America in the Next War 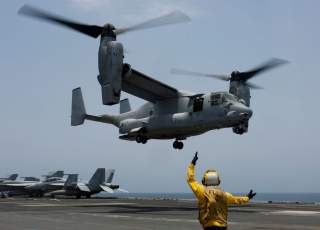 Key point: Too many fixed bases and vulnerable carriers are becoming a problem. If the enemy strikes first, the costs would be very high.