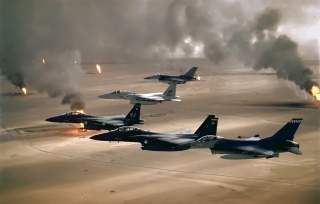 The video was uploaded to Reddit on March 30, and the thread exploded with comments on the incredible stress the pilots endure in the video.