Heckler & Koch M27 Is the Marines New Rifle. Here's How Deadly It Is. 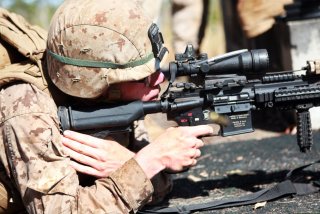