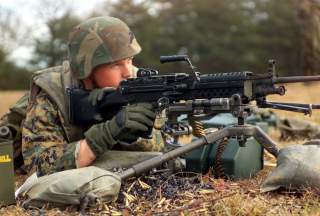 The soldier of the future, in Scales’ mind, is a one-man sniper regardless of training.

Did the M16 Rifle Totally Fail During the Vietnam War?