Here's Why a War with Iran Would Be a Huge Mistake 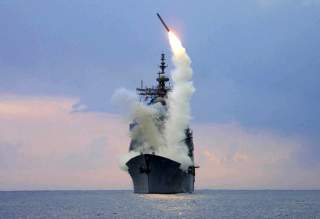 Doug Bandow is a senior fellow at the Cato Institute and a former special assistant to President Ronald Reagan. He is the author of Foreign Follies: America’s New Global Empire. This first appeared earlier in 2019.