How the Bombs Would Fall: A U.S.-Iran War Would Be One Bloody Affair 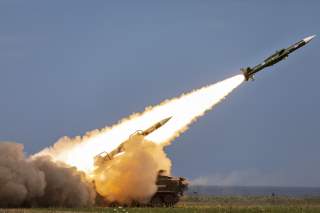 How many people would die?

Harry Kazianis serves as a director at the Center for the National Interest. Follow him on Twitter: @Grecianformula.