How Do the Delta Force Remain So Elite? 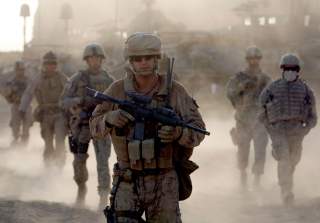