How to Lose a War: U.S. Bases Are Under Threat From Chinese Missiles 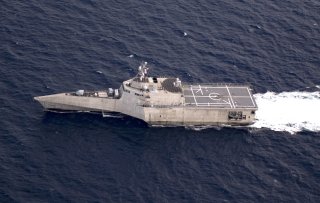