How Russia Could Someday Shootdown an F-22, F-35 or B-2 Stealth Bomber 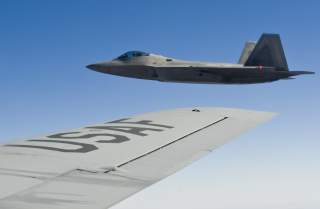