How the U.S. Army Wants to Make Self-Healing Armor 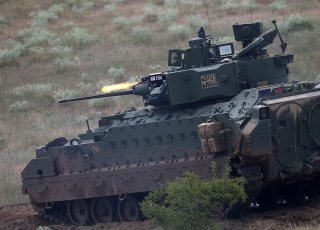