How the U.S. Military Became a Tank-Killing Machine 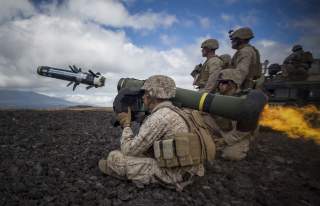