Hypersonic Missiles Are Making Russia's Tu-160 Bombers Deadlier Than Ever 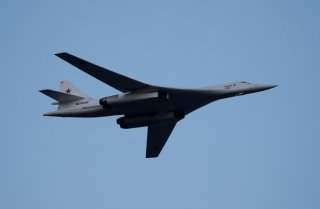 Here's What You Need To Remember: A long-range bomber that can potentially carry either slow but long-range cruise missiles, or shorter range but extremely fast ballistic missiles, will complicate Western missile defenses that must prepare to stop multiple threats.

Michael Peck is a contributing writer for the National Interest. He can be found on Twitter, Facebook. or on his website. This article first appeared earlier this year and is being republished due to reader interest.