India vs. Pakistan: Who Wins in a War (And How Many Millions Could Die)? 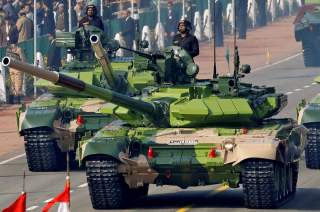 (This first appeared in 2017 and is being reposted due to breaking events.)